MIKE NICOLL MEDIA
Writer · Director · Producer
LYNCHPIN is a living, breathing film evolving in real time.
Thank you! You will now be notified via email of new scenes as the story unfolds.
Oops! Please ensure you inputted a valid email address and try again.

'Lynchpin' is a documentary film that lives inside the business of basketball, revealing the power dynamics within sports agencies and shoe companies that fuel the American basketball machine's thirst for new superstars.

AT ALL COSTS: Life Inside AAU Basketball • Stream the full film below! 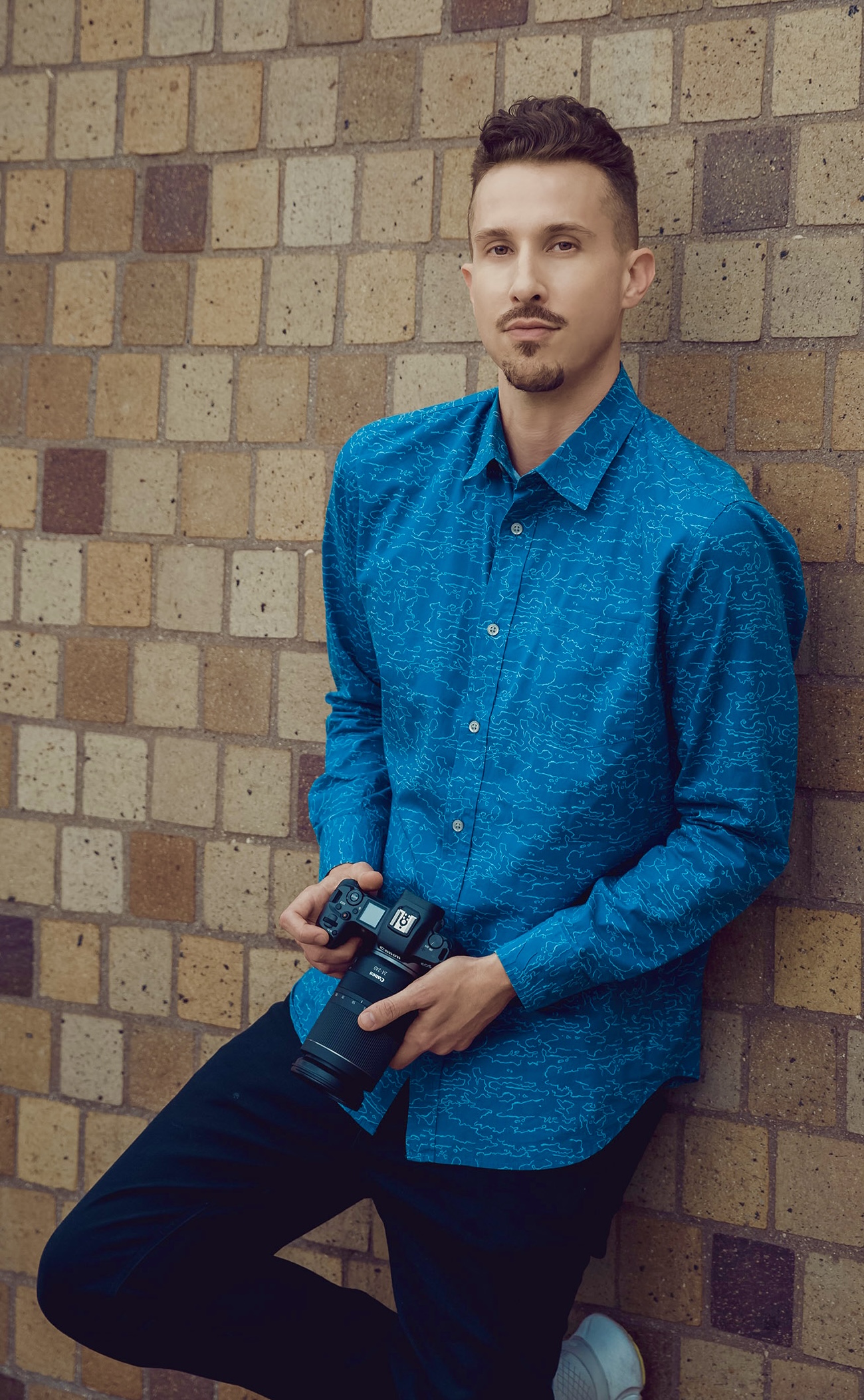 Recognized as an innovative and versatile creator, Mike Nicoll is driven by crafting compelling stories that reveal the power dynamics inside American culture, sports and business.
‍
Mike is best known for writing & directing "At All Costs" - a feature documentary acquired by Netflix in 2017. Hailed as a "modern-day Hoop Dreams" (LA Times), the film explores life inside the shadowy underworld of AAU basketball, profiling the many ways that youth sports in America have been professionalized. In 2021, Mike adapted the film into a docu-series, "LYNCHPIN: Inside the Business of Basketball", distributed on the Eleven Sports Network & WhistleTV. "Lynchpin" premiered on November 23rd, 2021 at Lincoln Center in New York City, being lauded as "A Timely Gem" (NPR). 'Hammer to Nail' reviewed "Lynchpin" as "a real-life version of [Soderbergh's] High-Flying Bird".

With a decade of content development experience across digital, commercial, film and television platforms, Mike thrives on delivering impactful projects for his clients, which include Nike, Netflix, Facebook, 21st Century Fox, CNBC, YouTube, Snapchat and SLAM Magazine. He earned his B.A. from the University of Michigan before landing an M.F.A from USC's School of Cinematic Arts.

Thank you! Your submission has been received!
Oops! Something went wrong while submitting the form.