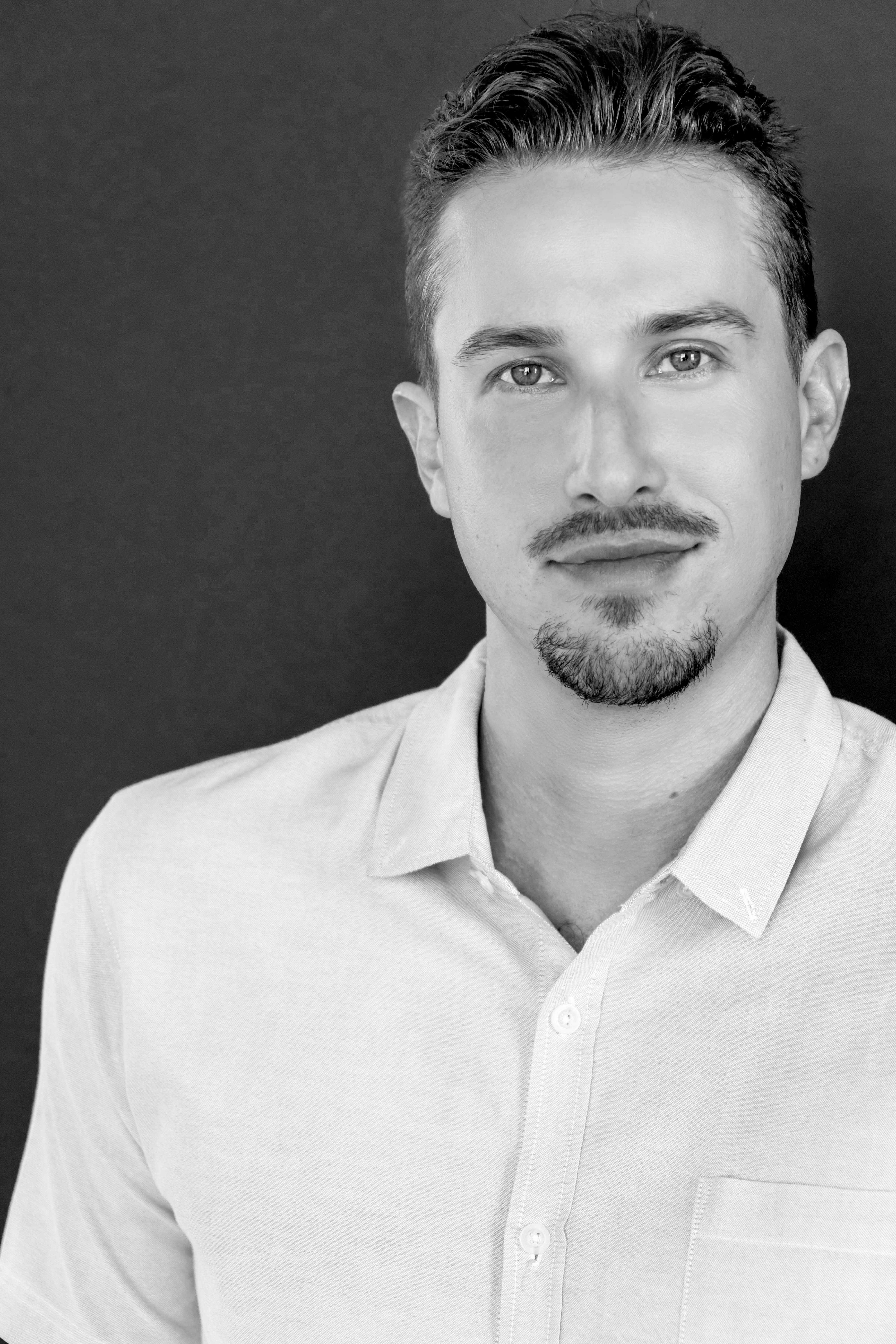 Recognized as an innovative and versatile filmmaker, Mike Nicoll is driven by telling dynamic stories that live at the intersection of American pop-culture, sports and politics. He is best known for writing & directing At All Costs - a feature documentary acquired by Netflix in 2017. The film explores life inside the seedy underworld of AAU basketball, profiling the many ways that youth sports in America have been professionalized.
An avid screenwriter, Mike also supervises story development in alternative media spaces including branded content, podcasts and music videos. He earned his B.A. from the University of Michigan before landing an M.F.A from USC's School of Cinematic Arts. 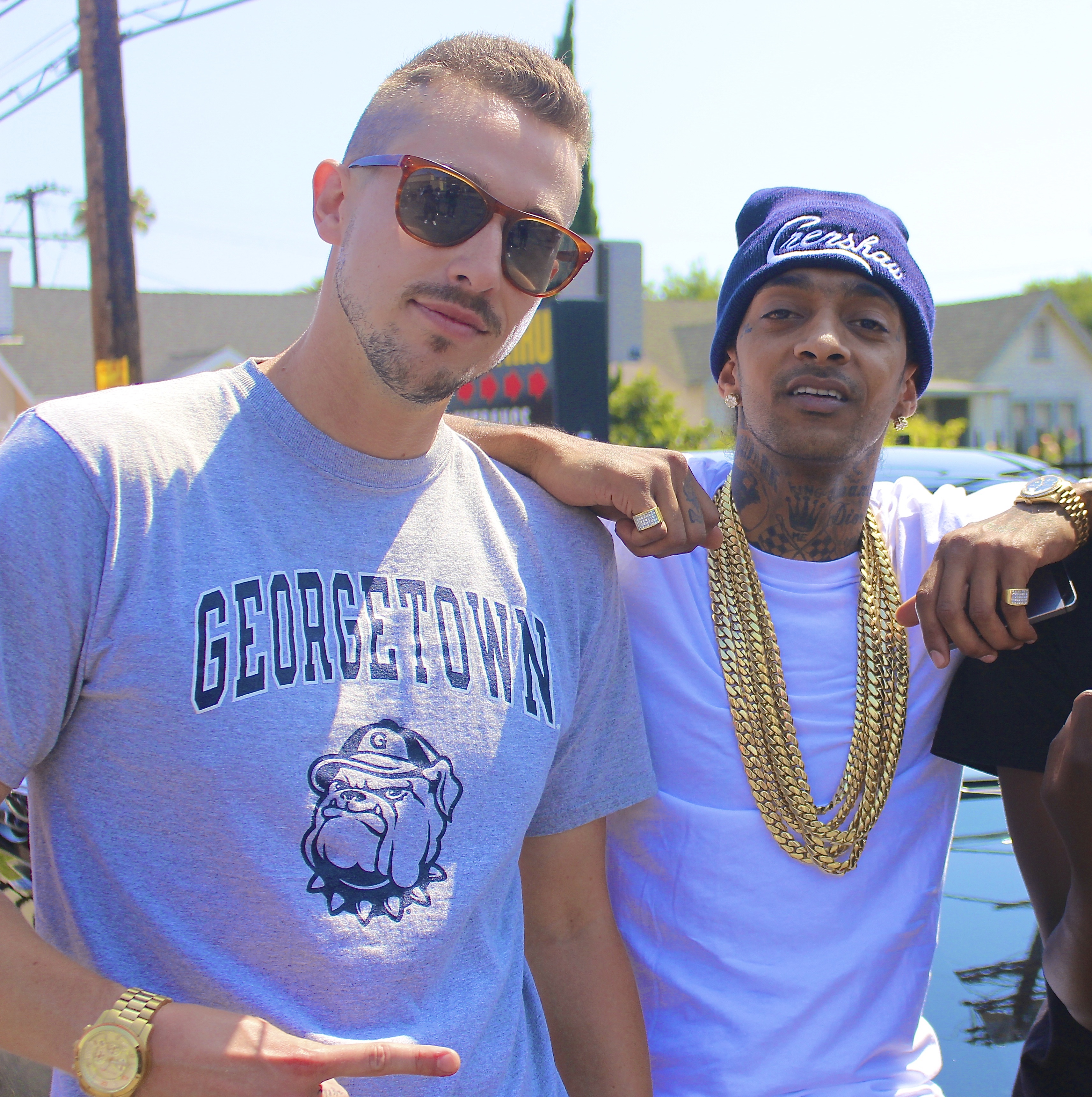 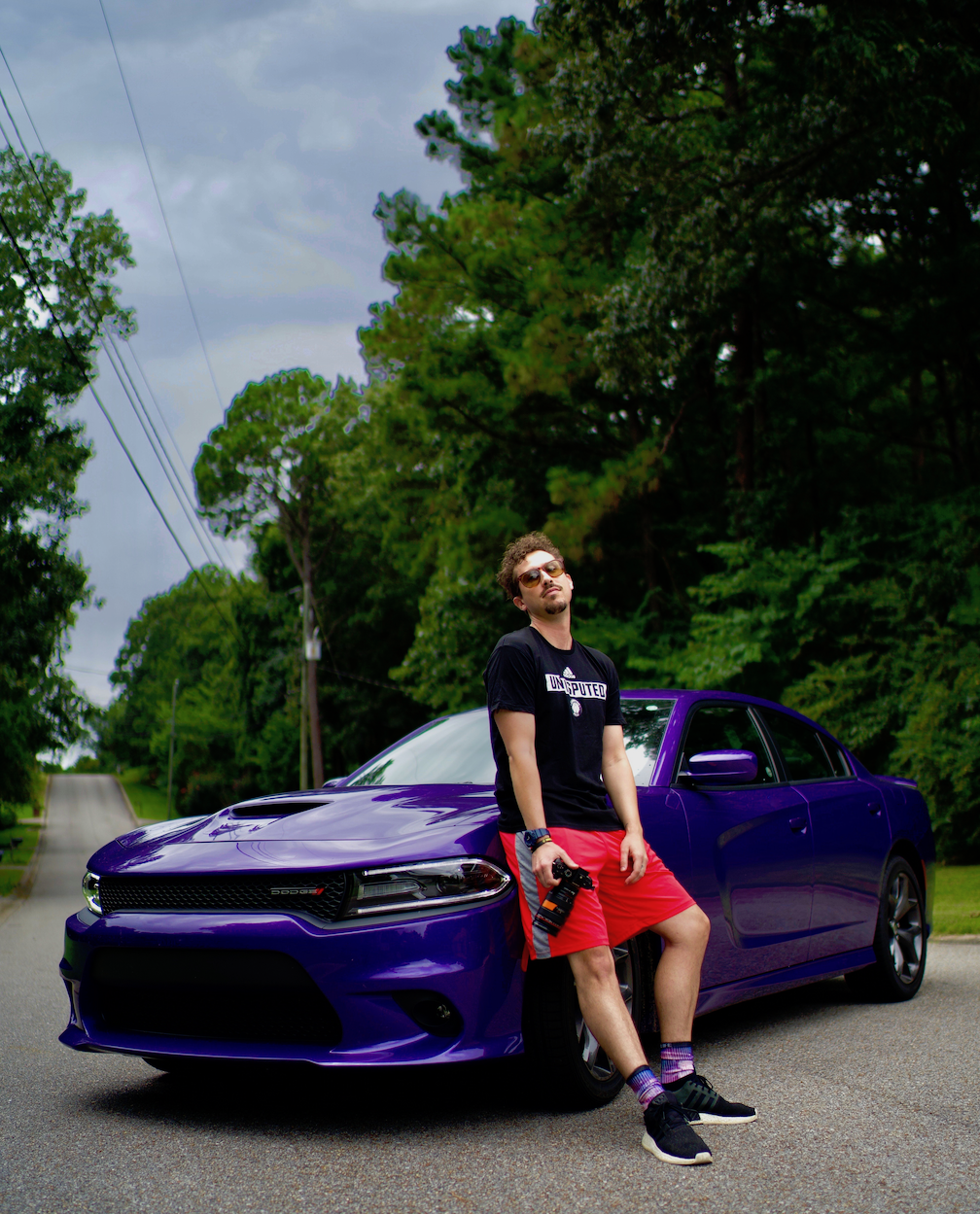 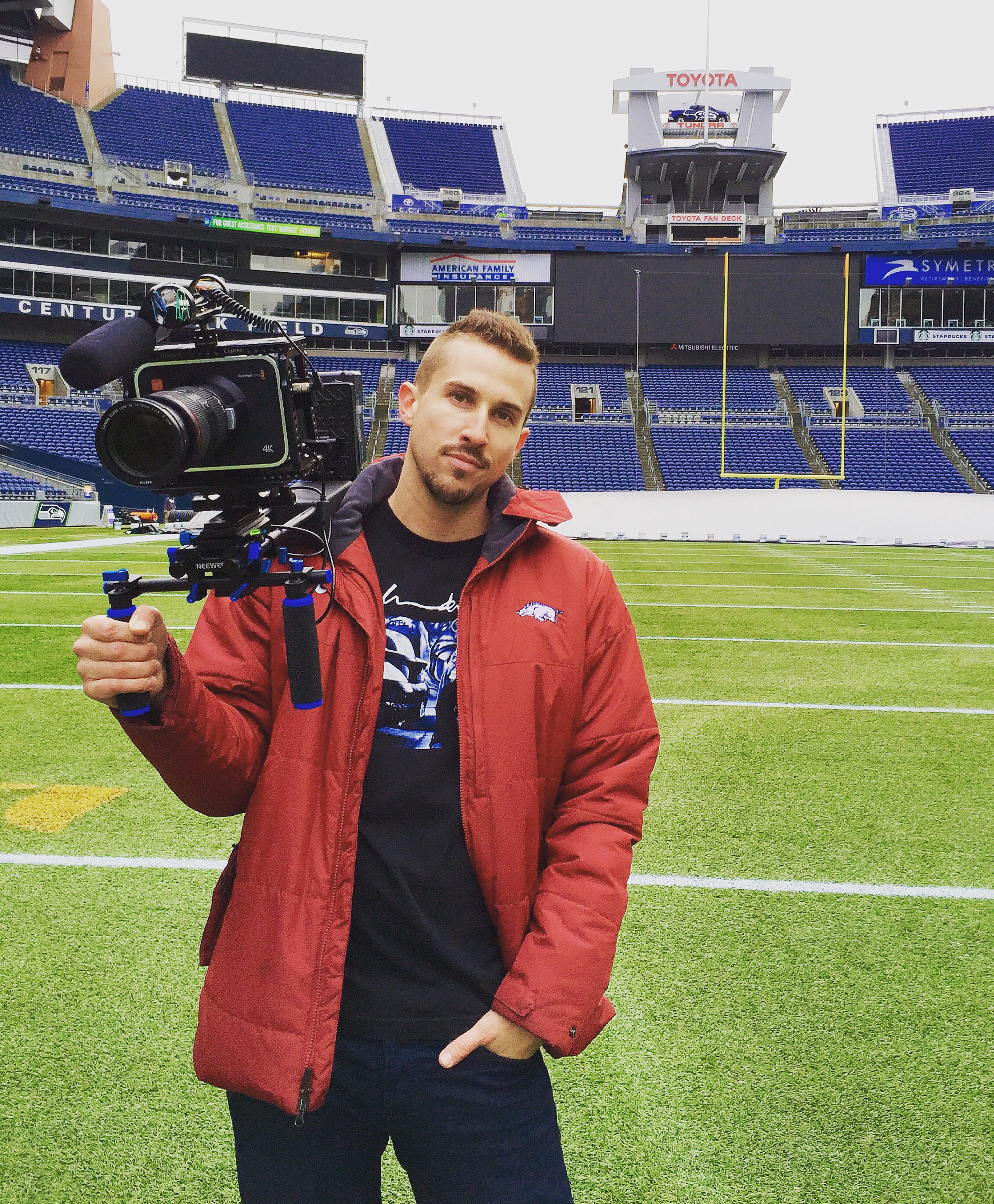